The greatest asset in Open Source - the community! 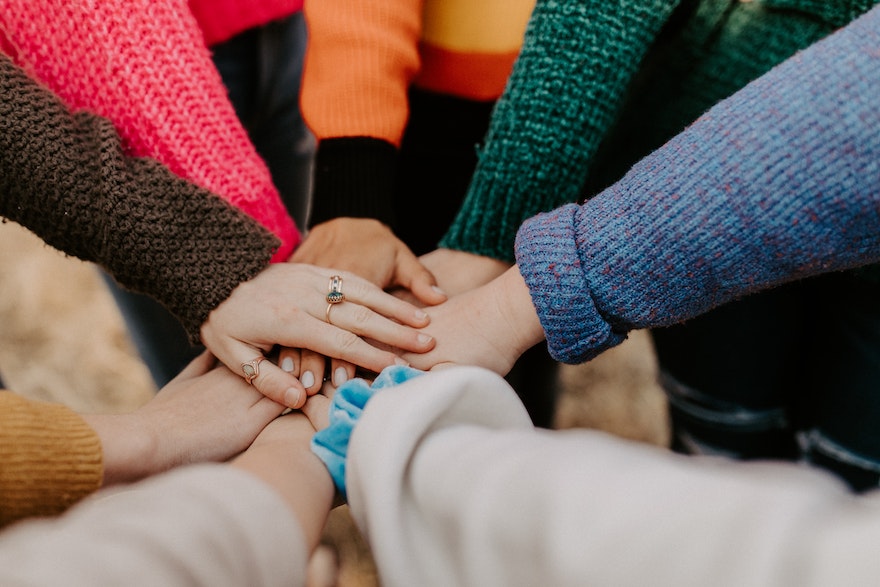 I think its safe to say that open source code is exploding! 🎆

It now makes up over 70% of the code that companies use and is powered by communities from all over the world. We've been working alongside you for a few months now and one thing stands out to us the most: community is everything!

We've realised that behind every successful open source project, there is a passionate and tight-knit community collaborating on new innovations, and given today’s modern society and its growing desire for transparency, it’s not surprising that open source technology is booming💥

Community is engrained in the culture of open source and organisations have, and are, continuing to jump on the bandwagon. Fundamentally 'openness' seems like a pretty good tool when used to build software.

That is why we are in the process of open sourcing huntr! Our huntr repository is already starting to take shape and will include all of our bounty/vulnerability data and the huntr wiki. We want to make it as easy as possible for you to use huntr, promoting collaboration and transparency throughout the disclosure and fixing processes, and ultimately paying back the community that has allowed organisations to save so much time and money💰

We're so excited to see so many huntrs fixing open source code for everyone, but for this to work, it's you guys, the community, huntrs, who must be involved in development. We have already started this through our huntr Discord, which now has over 300 developers collaborating, learning, networking, creating memes and getting to know us a little better. To make sure that we are on the right track, we need you to be involved as much as possible; come and discuss our next moves, request new features and find new bugs... We want to make the experience for you as easy and enjoyable as possible, so come and tell us how we can do that! 🤗

Join us on Discord, Twitter, and GitHub, and get involved!