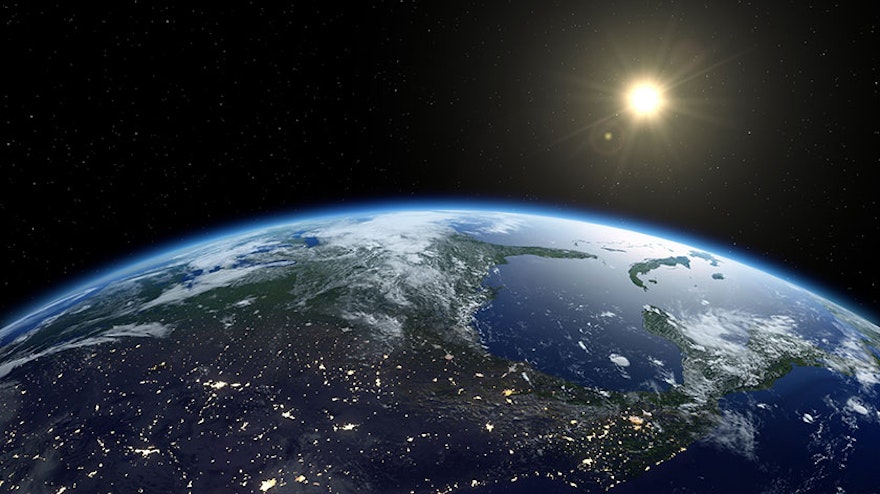 By now, you should know why we're doing this - we want to help secure the world's open source code. Since launching, our community has shown huge support for our mission, so we have been working around the clock ⏰ to move out of beta and release new features.

Our progress has been astonishing. The huntr community has already fixed over 60% of the issues published on the platform, and these fixes are being used in open source packages that have been downloaded 150M+ times. 🤯

Every month, we will pick the huntr of the month, giving the most successful huntrs the recognition they deserve.

Without further ado, the first huntr of the month is - mufeedvh - well done! 👏 👏

Mufeed used several programming languages such as JavaScript, Python and Ruby, to fix ten vulnerabilities that could cause cross-site scripting, remote code execution and command injection. 🐛

To say thank you, we have given him the gold huntr of the month badge and will be sending him a huntr hoody, shortly! 🏆

To all other huntrs, a huge thank you for the love and support - there's plenty more vulnerabilities to find, bounties to win, and badges to collect, so keep an eye out! 🧐